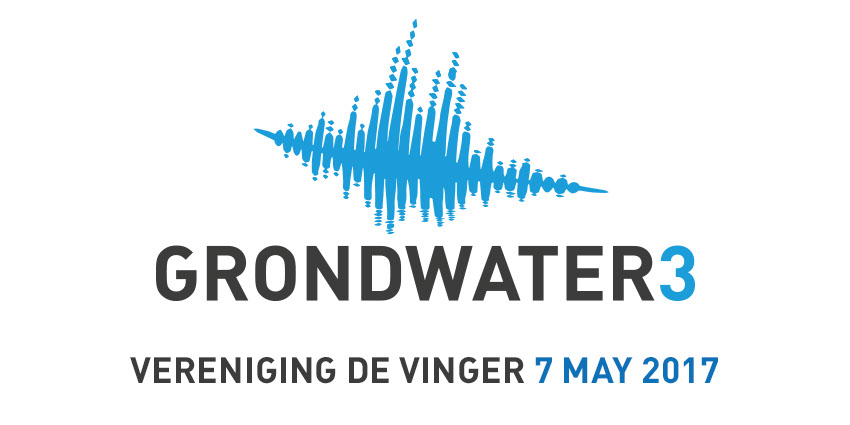 A project by Yorrit Bling of improvisational, layered jams build with mixer feedback, beats and bass. Inspired by dub and hiphop and keyboard melodies that alternate between sweet and haunting.

His work consists of complex structures generated by means of electronic feedback processes and extreme transformations of sound materials.

His works are predominantly fixed media pieces and works for live electronics. He studied at the institute of Sonology at the beginning of this millennium.

Fani Konstantinidou is a composer, sound artist, performer and music researcher based in the Netherlands. Her music and research focuses on conceptual composition, sonic images and the perception/imagination of the listener in electroacoustic music. Currently, she is investigating how the cultural, social and individual differences of the audience affect the listening process and the educational practices of contemporary music.

Hendrik is a second year bachelor of Sonology. He likes to create many forms of music while not making any particularly at a time. Who knows what he will do this time?

Viola and movement set. 'Playing can be like dancing with an object. The movements trigger the object to sound. The sound is the movement'

Miss Nixon (Tamara van Suylekom) learned early that a violin couldn’t make the sounds she wanted. So she build her own modular synthesizer. Her solo-noodle project brings forth a dark and danceable sound. “Get your feet on the dancing floor and your eyes pointing down, you might just find a penny”.

Wen Chin Fu is a performance artist from Taiwan. She is interested in the relationship between sound and body behaviour in a performative way. After graduating in classical music, she chose to study at ArtScience Interfaculty at The Royal Art Academy in Den Haag, Netherlands. She currently lives and works in Den Haag.
Website

Robert's repertoire ranges from ambient to extreme noise and he also has a special love for making and working with field recordings.

Willem's love for (modular) synths and drum computers has taken too much of his time and space. Willem Klijn and Robert Kroos have been a DJ duo for years and now they are playing live music for the first time. 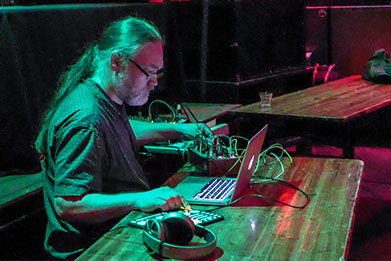 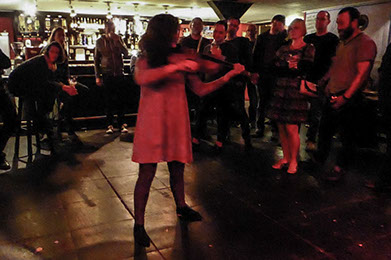 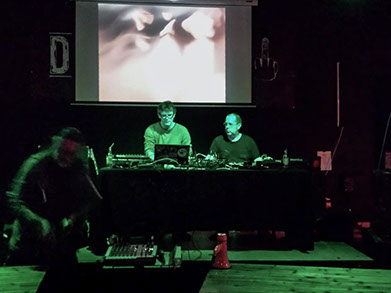 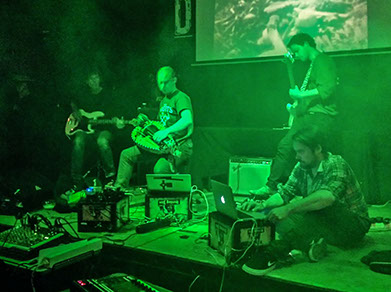