CRYSTAL ARCHIVES
Jan Borchers is an artist who employs a variety of techniques. Although he started out as a painter his career shifted from Land Art and environmental works to photography, electronic music and field recordings Living in The Hague he started in September 1999 working together with Paul Klaui as AU, producing electronic music in the studio as well as in live multimedia settings. Releases for USA labels Locust, Foxglove, Staalplaat in Berlin, grondrecords and on his own label Tegel was a result of this collaboration. Trapper and Crystal Archives are his latest projects. He also was active as a concert organizer and curator for major Dutch experimental music festivals like  State-X New Forms, Ground festival. and for 2018 Drone Valley and Submarine.

Dirar Kalash is an improviser, composer and multi-instrumentalist, born 1982 in Palestine.

As multi instrumentalist, multi-media artist and improviser, Dirar Kalash explores open concepts, collective improvisation and open software. Not bound by genres or style, he displays an impressive musical knowledge in which he disappears as an ever morphing chameleon.

A collaboration between Jeroen Uyttendaele and Dewi de Vree​.

Dewi de Vree is a media artist. Her work​ ​focusses on the sensual experience of physical experiments. With a background in the visual arts and her fascination for the interaction between man and machine, she’s been making different​ ​translatingmachines, sound interfaces, performances and installations.​ ​Her projects included various phenomena like electrochemistry, thermodynamics, electricity and electromagnetism. Next to her autonomous work she is involved in underground experimental music venue 'Villa K' and part of Instrument Inventors Initiative ‘iii’ and artist collective 'Helicopter' in The Hague.

Jeroen Uyttendaele is an artist working mostly with sound and it’s relation to light, space and materiality .  This translates itself in the development of audio-visual instruments, installations and sound compositions. His works often exploit basic properties of technology such as electricity, metal, conductive materials as the main tools for expression.  He is co-founder of iiinitiative, an artist run platform speciali​z​ed in inventing new instruments and presentation formats that engage with the four dimensions of image, sound, space and the body. Jeroen lives and works in Brussels.

​Ground is an audiovisual performance in which graphite drawings are used as control interface for several electronic instruments. Graphite is a conductor for electricity. By using it as a variable resistor the pitch, amplitude and sound color of sound generators can be controlled.

Haddow is a persona for improvised exploration of home made instruments, hardware processing and accidental acoustics. Jagged rhythm and instinctive voice build and crumble forming a primal sound between beat and drone.

Under his Klankman moniker, Maarten Epskamp brings his own twisted take on techno with a lavish amount of acid. Displaying a free-form DIY approach of rhythmic electronic music with an intuitive compositional approach. The result might sometimes be experimental and certainly be intriguing, but the dancefloor is never far away.

Leo Svirsky (1988, USA) is a composer, improviser, pianist and accordionist. His work explores how the instability of listening itself transforms the perception of musical semantics and affect. Disorientations of memory and spatial awareness are nevertheless bounded by a rootedness in song and story.

He holds a masters in Composition from the Royal Conservatoire of the Hague studying under Cornelis de Bondt and Martijn Padding, as well as private study with Antoine Beuger. In addition holds a masters in piano performance from the same institution under Ellen Corver, and a bachelors under Ellen Corver and Rian de Waal. Previous teachers include Santiago Rodriguez, Irena Orlov (piano), Lawrence Moss, and Frances Mckay (composition).

Arvind Ganga is a guitar player. He takes a physical approach to guitar playing, employing objects and extended techniques to explore new sonic possibilities. His music draws from influences as diverse as noise and drones, North Indian ragas, experimental rock, and everyday sounds. With free improvisation he brings these together into an intense, loosely structured, chaotic mesh that is bathing in the rays of a deep red sun. Ethereal noise with a punk-improv attitude. Arvind plays solo, improvises with like-minded musicians, and is active in music/dance improvisation. His music took him to play squats, galleries, clubs and festivals from Poland to Portugal, England to Slovenia, Turkey, Chile, Perú, Thailand and Myanmar.all around the world.

Maia Francisco is a performer and sound artist based in the Netherlands. During the past few years, Maia has been doing research into the use of pure sine waves in music composition. She is currently investigating improvisational environments that will allow her to interact with sine wave oscillators.

Mári Mákó is a sound and performance artist. In her solo pieces she has been mostly experimenting with live electronic semi-improvisation. However for this event she is going to premiere her new performance, which has fixed compositional aesthetics but at the same time some segments of fragility. Expect beat orientated industrial sonic world combined with the sound of a processed zither and heavy voice distortion.

Mári is currently studying at the Royal Conservatoire of The Hague Composition Department Master Program and she is working on releasing her very first album in the near future.

Using her laptop, some string instruments and her voice, marloe makes intimate music with an experimental approach, which is fueled by her curiosity for computers and an excitement about sounds she stumbles across in every day life.

Marloe’s debut tape „implosion“ was released on Epileptic Media in late November 2016. Listen to it via the BandCamp link below. Or check out more tracks on her soundcloud page. 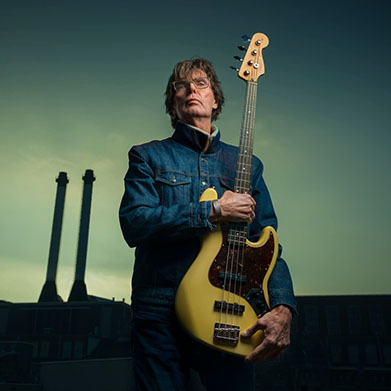 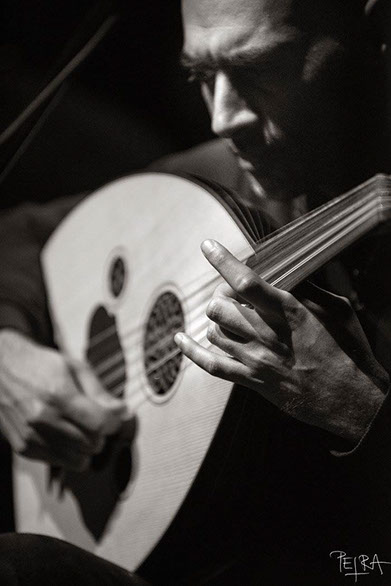 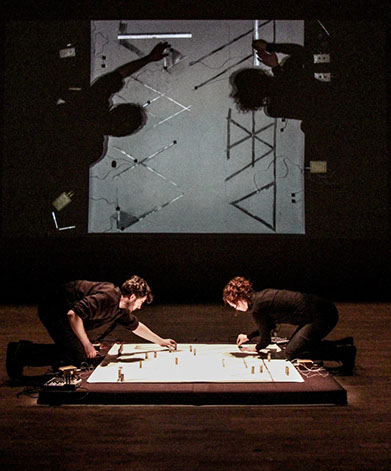 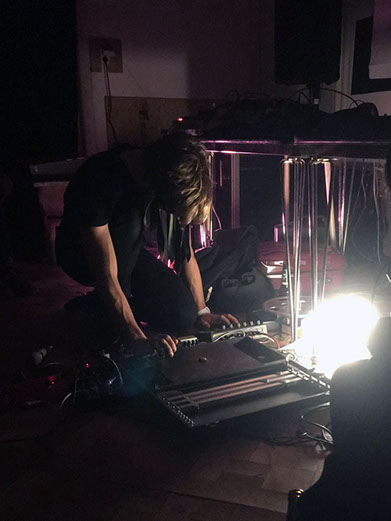 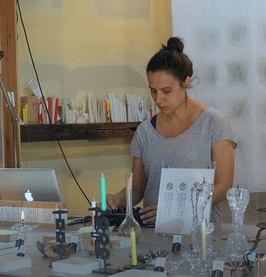 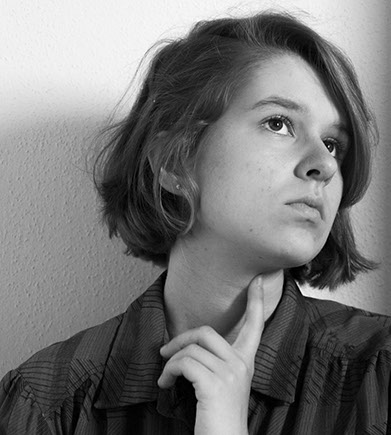